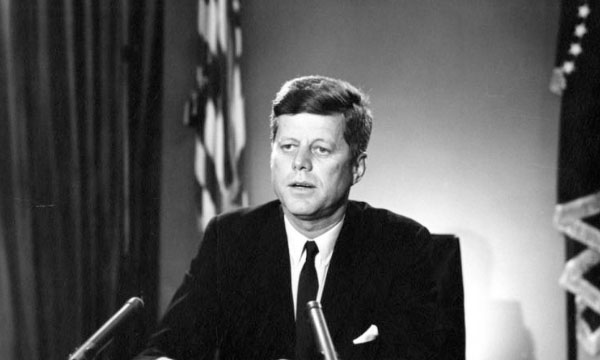 * Pedro Roig is Executive Director of the Cuban Studies Institute. Roig is an attorney and historian that has written several books, including the Death of a Dream: A History of Cuba. He is a veteran of the Brigade 2506.