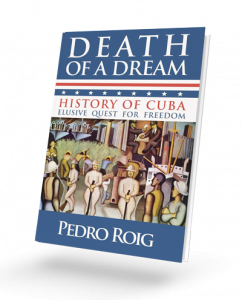 Death of a Dream: History of Cuba Elusive Quest for Freedom 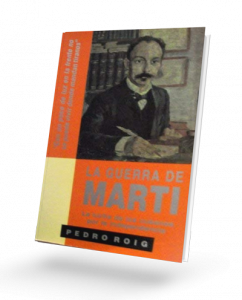 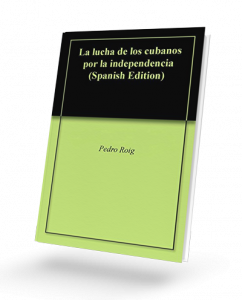 Roig’s professional career is diverse. He is not only an attorney, but also a historian, educator, author, and champion of advancing human rights and individual liberties. At a young age, Roig fled from the communist Cuban state and is a veteran of the Assault Brigade 2506 – the group of Cuban exiles that fought to overthrow the communist Cuban regime in the battle known as the “Bay of Pigs.” He has written several books including “Death of a Dream,” a comprehensive history of Cuba, as well as the “Cuban War of Independence 1895—1898.”