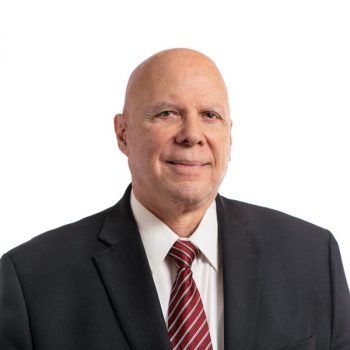 Roig’s professional career is diverse. He is not only an attorney, but also a historian, educator, author, and champion of advancing human rights and individual liberties. At a young age, he integrated the Christian Democratic Movement in Santiago de Cuba. (Led by Jose Fernandez Badue). In August 1960 he joined Jorge Más Canosa in Miami, where they became active in the Radio Swan freedom messages to the island. Roig is a veteran of the Brigade 2506 and has remained fully committed in the long historical fight (60 years) for Cuba’s liberty. He has written several books including “Death of a Dream,” a comprehensive history of Cuba, as well as the “Cuban War of Independence 1895—1898.”

From 1970 to 1985, Roig was Director of the Interamerican Military Academy, a K to 12 coed-bilingual school that achieved remarkable success in its graduates college placements and personal achievements.

As an active member of the Florida Bar, Roig has worked successfully on a number of legal cases which include issues related to Cuba. Additionally, Roig has served as a court-appointed receiver and as a mediator. As chairman of CCSS Board of Directors Roig brings a wealth of intellectual,administrative and professional experience to fulfill the goal of the Center. 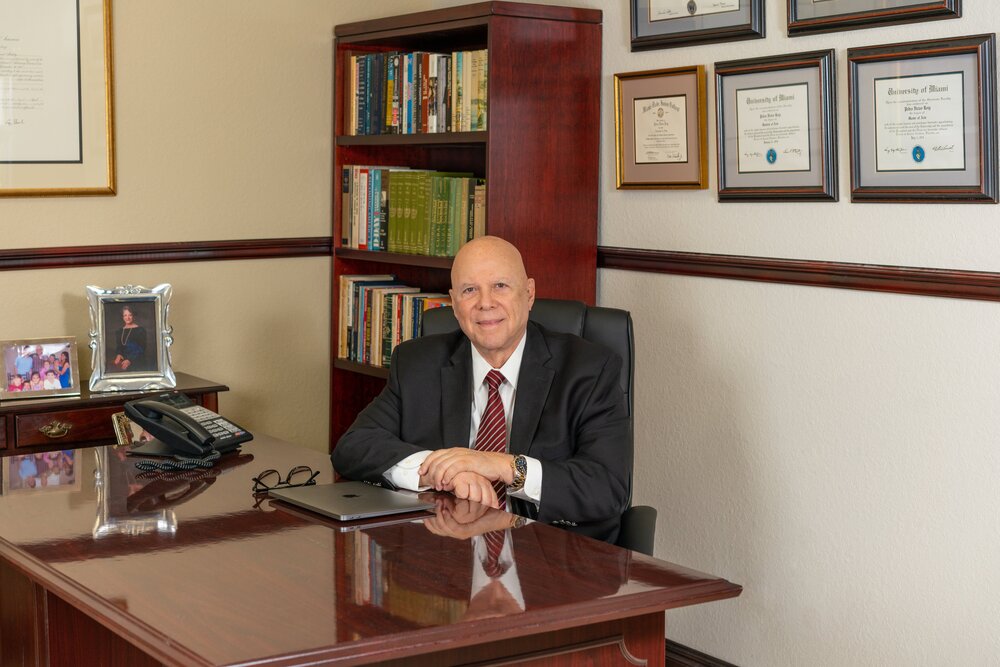