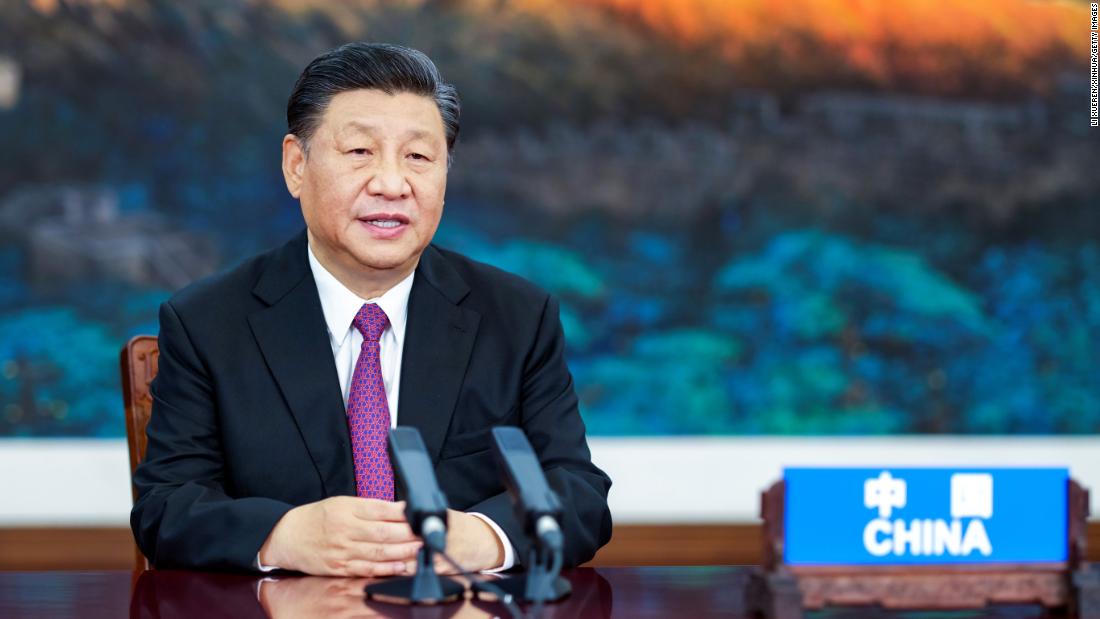 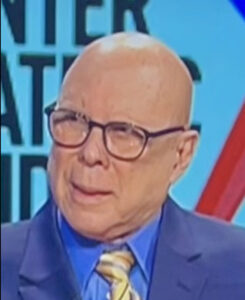 With Marxism discredited and buried by the “Market economy with Chinese Characteristics”, Leninism remains very much alive.

As a totalitarian ruler, Xi Jinping is General Secretary of the Chinese Communist Party (CCP), President of the People’s Republic of China and chairman of the all powerful Central Military Commision who has returned the CCP to the center stage of China’s political life. Xi is driving an anti-corruption campaign that targets his political enemies.

WHY DOES XI STRENGTHEN THE ROLE OF THE PARTY?

He is convinced that the collapse of the Soviet Union was the consequence of Mikhail Gorbachev weakening the Communist Party’s control of the government. Xi believed that Gorbachev denied the Party, denied Lenin, denied Stalin and when the people demanded individual freedom, the Party organization at all levels and especially the army were not there.

Xi is avoiding that road and has moved rapidly to consolidate the Party’s power and guarantee his own. But Xi is not returning to the failed marxism dogma which strangled the Chinese economy into misery and state of desperation. Today China remains a market economy with capitalistic features in the frightening company of Leninism.

This is another dangerous road! Xi’s anti-corruption campaign is clashing with the dishonest colossal patronage establishment throughout China. A divisive juncture at a time when the Chinese economy is suffering a sharp decline in the rate of growth. In addition, the fear of investing in a Leninist control economy is an issue of concern.

For the first time in forty years, China is experiencing a negative growth rate. This is not a superficial problem. “The engine of growth is beginning to run out of gas”. [Scott Roselle and Natalie Hell. Invincible China. How urban-rural divide threatens China’s rise. “The University of Chicago Press”, 2020. Introduction p 8-9]

China’s low-skill, labor-intensive production has found in India [1 billion, 393 million population] a challenging cheap-labor manufactured competitor. India has emerged as the fastest growing major economy in the world supported by a robust democracy and the rule of law. India is the world’s six-largest consumer market and a safe economic environment.

“Samsung has moved hundreds of thousands of jobs from China to Vietnam, Nike is now making most of its tennis shoes outside of China. The production exodus is occurring across the board-in textiles, toys, tools and construction materials . Ten years ago, almost every product for sale in Walmart was made in China. Today that is no longer the case. (ibid)

Even though China has one of the lowest levels of education of any nation in the world, the family elites send their children to the world’s best universities. In 2010, Xi Mingze, the daughter of Xi Jinping enrolled in Harvard University, she kept a low profile while living for four years in the U.S. She speaks english fluently and graduated in 2014, with a Bachelor of Arts in Psychology. Xi Mingze resides in Beijing.

The veracity of China’s economic data is not reliable. Manipulation of statistics remains a severe problem to guarantee the accuracy of the government reports.

There is substantial evidence of inaccurate national output statistics. Among the most prominents are: the unemployment rate, income per capita distribution, the gigantic national debt level, and the distorted handling of the Hong Kong financial activities as a tax havens. Small-scale business in manufacturing and retail are difficult for accounting, while sectors like transportation logistics are unaccounted for. “China’s economic growth slowed to 4.9 percent in Q3-2021. Credit is tightening, while increase prices hit producers and slowed momentum in property and infrastructure”. [U.S. China Economic and Security Review Commission. November-December 2021]

GDP per capita (PPP) is the most useful for comparing living standards of countries in the world, taking into account the inflation rates of the countries and the cost of living.

GDP PER CAPITA, PURCHASING POWER PARITY (PPP) BY COUNTRY (ESTIMATES)
Sample of 10 countries with access to the pacific ocean: