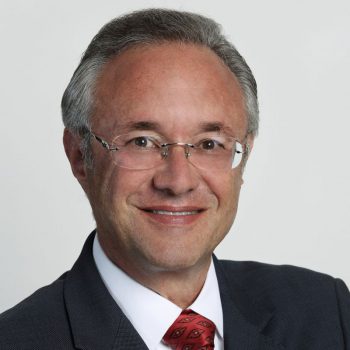 Mr. Kuper also served as an Attorney Special Master for the Value Adjustment Board, Miami-Dade County.  In this position, he presided over taxpayers’ complaints relating to homestead and agricultural exemptions and  substantial completion cases and heard appeals from applicants in accordance with the Florida Department of  Revenue. He is also involved in several civic and professional associations, including the Cuban American  Bar Association, for which he served 2 years as treasurer. He also served on the Miami Beach Planning Board,  the Miami-Dade County Charter Review Task Force, and the City of Miami Charter Review Board. Mr. Kuper  is a former President for the ARC of South Florida, a former board member of the Institute for Cuban Studies and a member of the Florida Academy of Professional Mediators Inc.

Mr. Kuper began his legal career in 1988 as a trial attorney at the Law Offices of the Honorable Bennett  Brummer, Public Defender, 11th Judicial Circuit. He also served as Counsel and Chief of Staff for the  Honorable Wifredo (Willy) Gort, Commissioner for the City of Miami, from 1993-2001. He supervised staff  members and facilitated the Commissioner’s preparation on legal and political issues affecting the health,  safety, and welfare of constituents. He also assisted the Commissioner in his capacity as Chairman of the Board  of Directors of the Downtown Development Authority in policy making and executive function oversight. In  2003, Mr. Kuper served as an Assistant State Attorney and Special Counsel to the Honorable Katherine  Fernandez Rundle, State Attorney 11th Judicial Circuit, Miami, Florida.