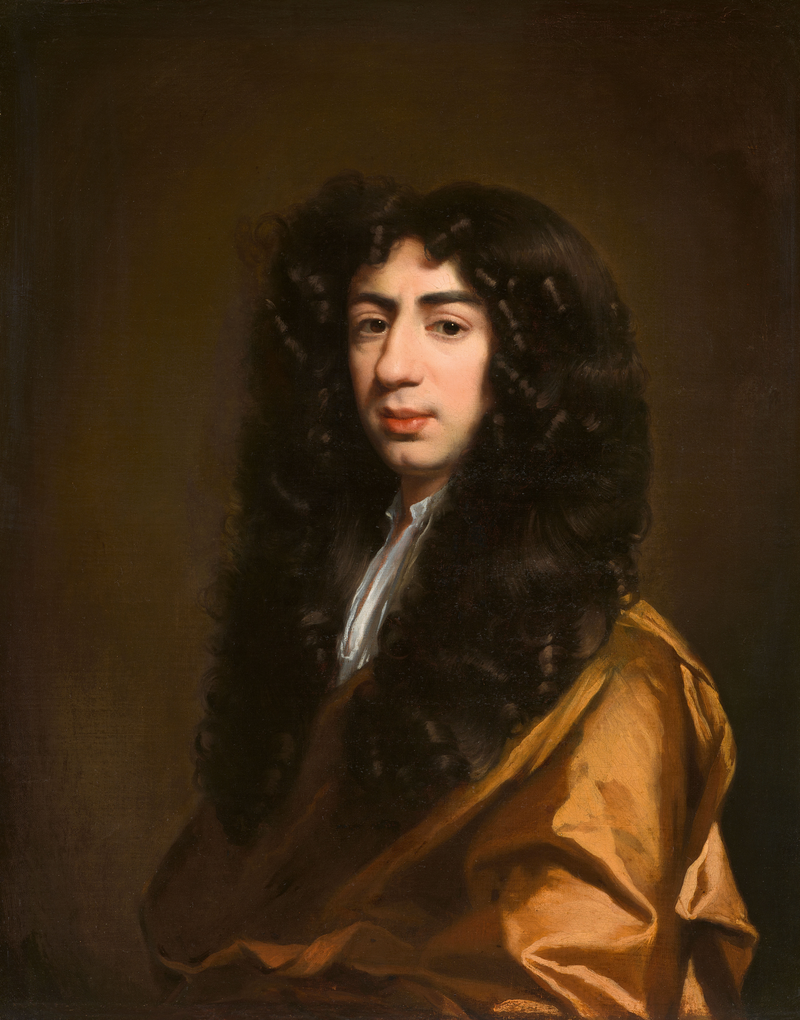 By 1550 Cuba remained a humble, non-profitable military outpost but Spain was living a glorious historical period.  The Spanish conqueror made world history. The Aztec and Inca empires had been conquered  and the huge gold and silver mines of Mexico and Peru made Spain the wealthiest kingdom of Europe.The few settlers who remained in Cuba turned to raising cattle and pigs or growing tobacco. To pay for the small garrison stationed there, the Crown ordered a subsidy known as the “Situado de Mejico” to be paid from the New Spain’s viceroyalty treasury. The “situado” would remain the  main source of steady income for years to come.Cuba was miserably poor then as it is today.

Spanish poets, painters and novelists blossomed in a burst of beauty and genius that formed a true Golden Age. Miguel de Cervantes wrote Don Quixote, [1605,] perhaps the  world’s greatest novel.Contemporaneous with Cervantes was Lope de Vega [1562-1635].the principal creator of Spain’s magnificent national theater. He wrote over five hundred full-length plays and the people love it.Cervantes referred to Lope de Vega  as a “the prodigy of nature”.

But the Crown continued to spend a huge fortune in the fruitles European religious wars and the nobility leadership was unable to articulate a sound economic system within a society held together by a powerful monarchy and a militant church. Spain had the opportunity for such a task, but it failed to develop a large and sustainable agricultural infrastructure, capable of extensive cultivation, or a vigorous and efficient  banking system. Spain’s political and financial establishment failed to create a modern economy, whereas England was rushing and adapting to the swift changing markets by making money together with agriculture and urban property as the sources of power and wealth.

A glaring example of Spain’s failure was the unrealized potential of the textile industry in a nation of shepherds. Catherine of Lancaster brought from England a flock of Merino sheep as part of her dowry to Henry III of Castile. The Merinos were one of Europe’s best breeds in quality and beauty of their fleece. Their arrival marked the beginning of a great demand for wool to serve the manufacturing textile needs of Flanders, then growing into a textile emporium.

England and Spain were the two main suppliers of quality wool to the European market. However, while England realized the economic benefit of establishing its own textile industry, Spain failed to further the initial manufacturing efforts begun in Avila, Segovia, Soria, Alcala and many other cities. It was easy to sell wool at a good price in a growing market as long as manufacturers demanded the raw material. But, the Spanish ruling elite was incapable of redirecting the economy from a supplier of wool to a textile-producing nation, another crucial misstep on the road to poverty.

An inept and corrupt administration of the wealth coming from America was a major contributing factor to the economic chaos. The Spanish elite could not develop an efficient agrarian economy,  failed to promote a manufacturing  textile industry able to meet the European market demand, and missed the opportunity to create a banking system that would manage the gold and silver of the American colonies and supply the capital needs of Spain’s rich economy. With most of Europe changing from a manorial to a cash economy, a financial revolution was underway.

Many of the Jewish families persecuted and expelled from Spain and Portugal in 1492 had become among the most successful bankers in Amsterdam, where they sought refuge. What difference they might have made in the financial handling of the huge treasure coming from America if they had remained active in the banking system of Spain?

Evidently the Crown had to borrow money to pay for its religious wars and the overpriced luxuries bought by the nobility in foreign markets [especially in France and Italy] In this financial madness, the treasures of Mexico and Peru ended up in the vaults of bankers in Genoa and Amsterdam. The gold and silver from Hispanic America became the seeds of European capitalism.