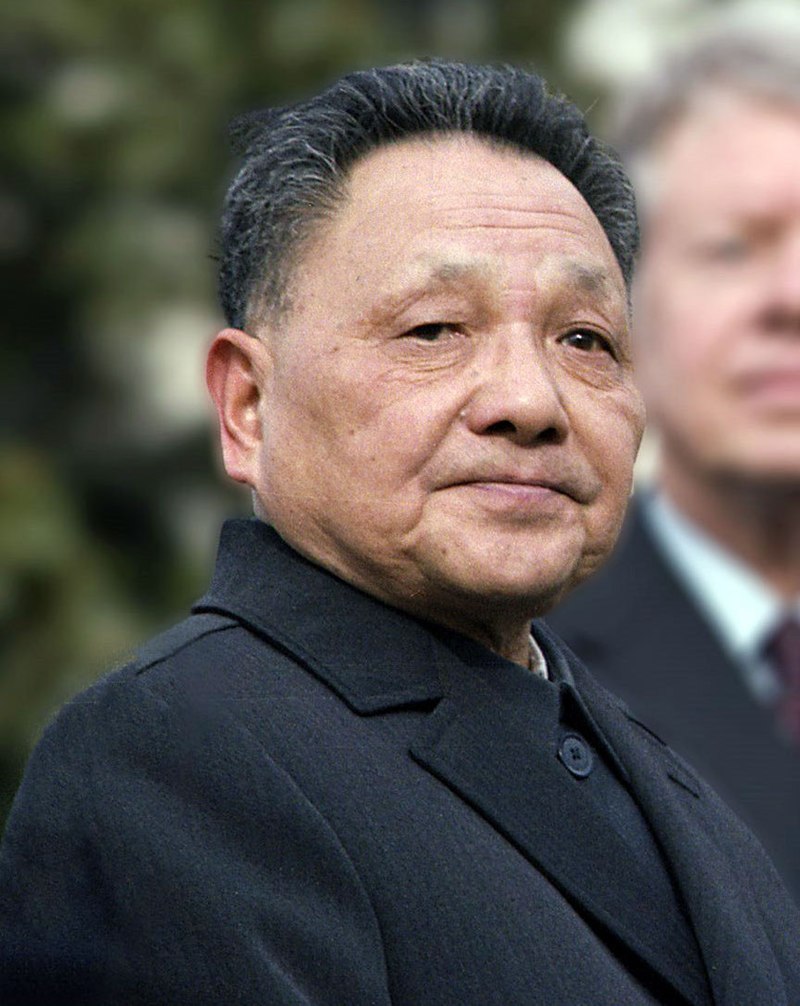 China’s internet censorship is the most comprehensive and aggressive in the world. The trained inquisitors look into the individual website content, creating a personal file of the user’s activities, monitoring total obedience to the current pro market-Capitalist state in China.

On July 11th, 2021, Cubans took to the streets demanding “cambio y libertad”. It was the largest demonstration against the fossil rigidity of Marxism. That historic day, the internet, a modern communication media, turned into the most useful weapon to rally the discontent, becoming the mystical voice of freedom.

The Cuban military felt threatened and surprised by the massive protests and unleashed the vindictive forces of tyranny. The distressful generals perceived the internet, as a dangerous promoter of conflicting ideas, and ordered the shutting off of internet and telephone services, among other direct repressive measures like violently attacks on civilians and thousands of arrested dissidents.

It is a fact that China has a long history of policing the internet and social media for dissenting voices and severely punishing them. The Hong Kong rebellion images were seen worldwide via internet. The demonstrators rally in the streets for several days demanding their individual rights and freedoms. They were brutally crushed by Chinese police forces, including cutting off access to internet.

For Cuba’s military oligarchy, China has mastered the best possible use of internet for propaganda and repression. They have equipped and trained Cuban agents in the use of cyber information, infiltrating digital platforms and creating false identities to spy on its citizens. A fearsome capability to the ferociously repressive Ministry of the Interior (MININT). The Cuban dogmatic leadership is aware and totally oblivious to the fact that China has discarded the obsolete Marxist doctrine. They need the Chinese expertise and resources and Peking was interested in keeping Cuba afloat for strategic reasons.

TO BE RICH IS GLORIOUS

Under the leadership of Deng Xiaoping (1978) China began the far-reaching market economy liberalization, earning him the reputation as the “architect of modern China”. In a mystified statement Deng define his vision: “to be rich is glorious”.

That year the Chinese leadership began a profound economic transformation to implement historical changes that were discreetly defined as “a socialist market economy with Chinese characteristics”.

It turned out to be a cryptic statement for a monumental change to quietly integrate capitalist features into China’s economy. The burial of Marxism in China was led by 626 Chinese billionaires. [Forbes 2021, “Ranking of the Richest Billionaires in the World”]

The London Center for Strategic and International Studies classified the middle class as those spending between $10 to $50 daily [December 8, 2021]. In Cuba, after 63 years of a Marxist state controlling the economy, the average daily salary of a worker is $0.80 Cents ($24 per month).

Yet, widespread reports of China’s human rights violations are a proof that political power still remains on the hands of a totalitarian state (Kleptocracy), a reality that generates uncertainty in its future economic development. For Cuba’s military oligarchy, entrenched in the decrepit Marxist ideology, China’s technological help for a total control of internet is a top priority. In exchange for this, Cuba will continue to give intelligence services and make available to Peking favorable sites to deploy spying technology’s 90 miles from the U.S.

Chinese companies are the key components in building and strengthening Cuba’s cybernetic system to deny the Cuban people the possibility to link and communicate freely with other individuals in Cuba or throughout the world.

China is Cuba’s second largest trading partner after Venezuela and it’s vital role in telecommunication infrastructure is designed to enforce obedience. But, on July 11th, the world witnessed that the Cuban youth (the 3rd Generation) have a dream of a free and prosperous homeland. With their indomitable courage they will prevail.

For over ten years the Marxist “Gerontocracia” led by General Raúl Castro (86) and Machado Ventura (87) has been carefully ...